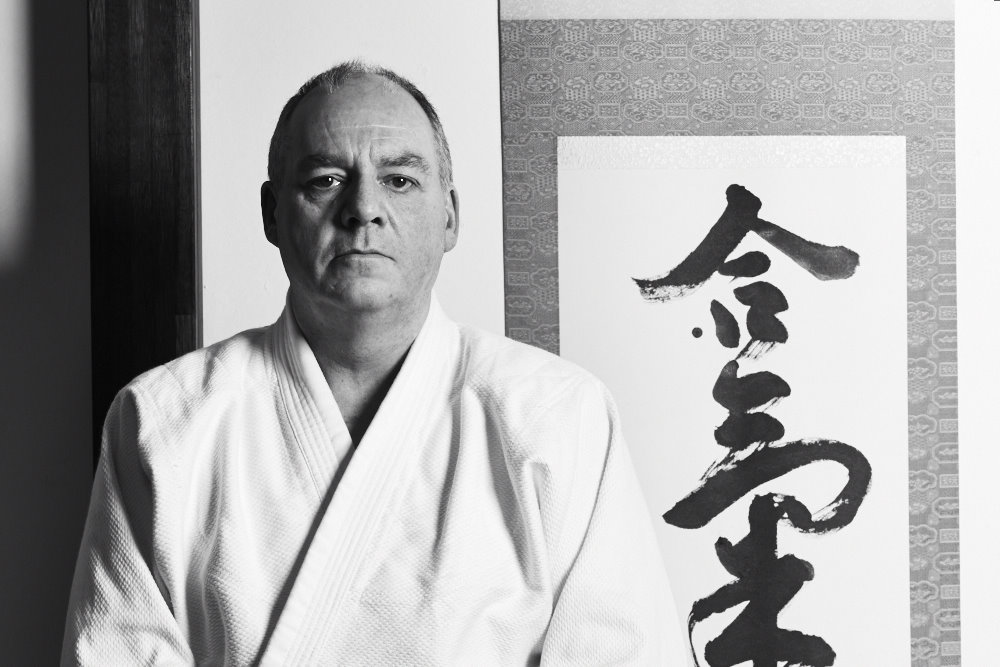 Mal was first introduced to the martial art of Aikido during the start of a clock and watchmaker apprenticeship in 1977. At that time his trade teacher, David Brown, was also one of Australia’s most senior Aikido students/instructors and Mal soon found himself studying Aikido as well under his guidance.

Extensive years of training in Australia and abroad have exposed Mal to different ideas in the way Aikido is studied. He also taught at a cultural centre for more than sixteen years, introducing groups of school children to Aikido on a daily basis.

Mal then went on to start his own organisation, ki fusion Aikido (the art of fusing ki), in 2002. He has for years been teaching instructors from other martial arts, enabling them to adapt and integrate ki fusion principles to enhance their own practice and teaching. This spirit of cooperation for mutual advancement in the martial arts has also led to a series of seminars open to all martial artists, jointly presented by Mal and other highly respected teachers from a variety of martial arts.

Mal’s goal is to help guide people to realise and unlock their true potential through the martial art of Aikido. See our testimonials page for students’ views on the value of the ki fusion approach, including those of many respected figures in the martial arts world.